Why You Don’t Need a Mentor 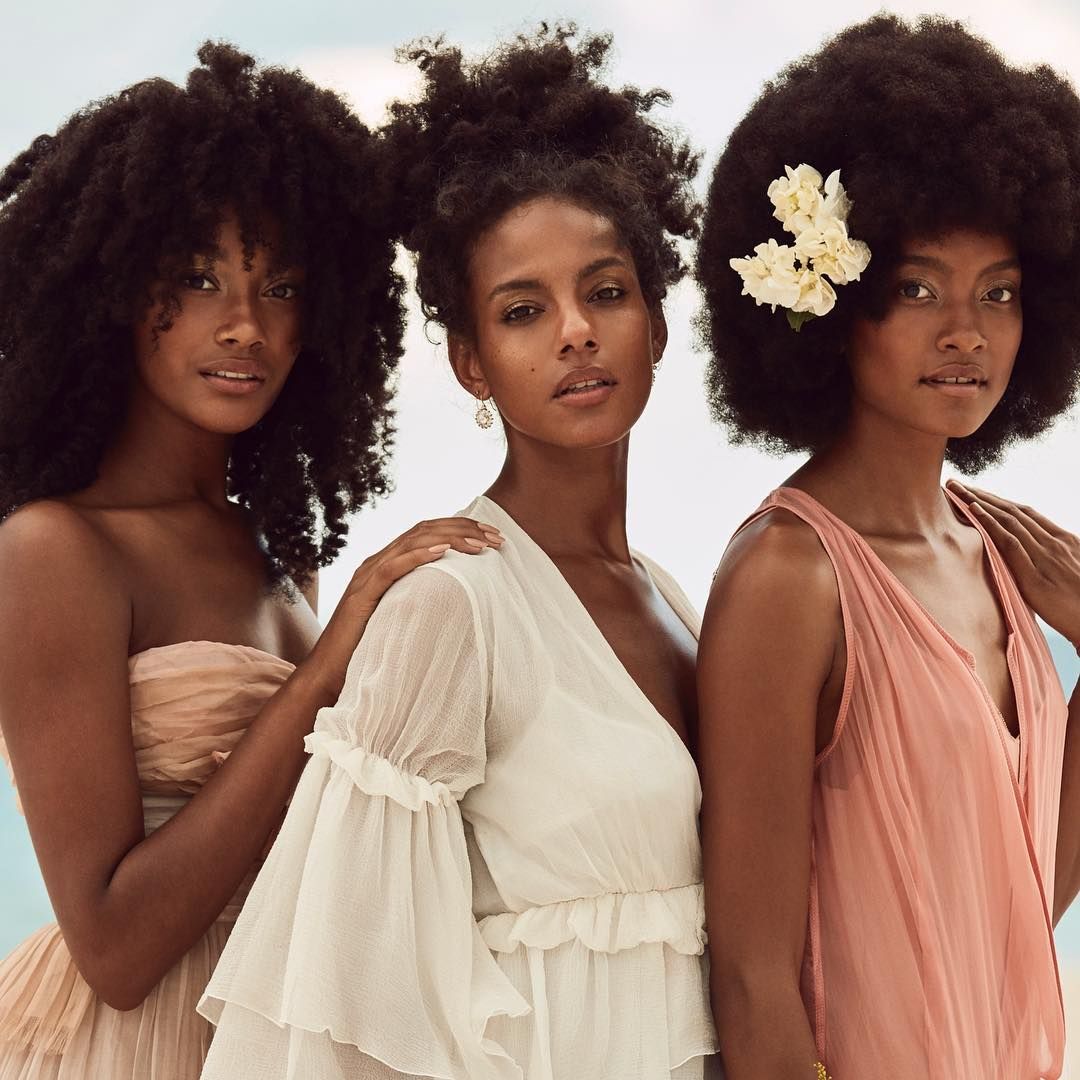 For the last decade, ever since I left college, I’ve heard a lot of talk about mentorship. For years I was told over and again that mentorship was essential for success. I tried this approach. For 10 years I looked for a mentor, someone who could guide me to where I wanted to be in life. Someone in whose footsteps I could follow and, lo and behold, I never found one. I felt guilty because popular wisdom said that I needed a mentor to guide my career and, like a good entrepreneur, I wanted to check off all the boxes on the list of success. Articles, books, and career counselors insist that mentorship is a key element of success. Well, I disagree. You don’t need a mentor. Furthermore, you may be better off without one.

First, mentorship is about guidance. It is about asking someone to help you reach the accomplishments they have already achieved. The thing is that artist entrepreneurs are not interested in going places someone else has already been. In my early 20s, most of the people I sought out as mentors thought that mentorship meant: let me tell you why what you are doing is wrong. This usually resulted with me telling them why what they were doing was wrong. (Don’t judge me.) Despite my assertive (read: offensive) approach in my youth, a mentor is not a boss. A mentor is not there to tell you what to do, rather, they are there to see your potential and guide you. However, I don’t believe that any of the people I approached had ever received that kind of mentorship. Many of them were the first in their fields and, as the first black woman in any field, you often have unrealistic expectations placed upon you. It is difficult to see your own humanity, let alone someone else’s. The women I approached as mentors had my best interests at heart but they were operating on outdated standards of conduct that were ill-suited to guiding me. I didn’t want to be told what to do, I wanted to be valued and guided as I am.

In my my mid-20s, I was ready to listen respectfully to a potential mentor but I knew more about myself and what I wanted to do so I incorporated my business. I had some success fairfly quickly so, instead of encountering mentors who told me what I was doing was wrong, I encountered one that were constantly critiquing and negatively judging my work. Even though I was winning award and grants, nothing I did was good enough. Right thing, bad execution. I ditched all those would be mentors because entrepreneurship is hard enough. I don’t need a naysayer pretending to be in my corner. In some cases, this judgement was pure jealousy – I was doing things that they had not done at my age.

Finally, in my late 20s, I had a series of potential mentors who, shortly after meeting, became competitive. They were too busy trying to compete with me (these are women at least twice my age) that they were not present for me as a mentor. Our time together became about them or us. Though much younger I became their peer someone who they wanted to come to about their challenges as well.

Finally, I realized that I needed to abandon conventional wisdom. (I’m not sure why it took so long.) Not only was this whole “find a mentor” thing not working for me but it stands in opposition to my personal beliefs. That is, I do not believe that you can predetermine who someone is and should be in your life. As people we are complex and we cannot be contained in a box.  I realized that, as an artist and entrepreneur, it is very unlikely that there is anyone who has been where you are going. What’s more, people tend to shun both artists and entrepreneurs unless they have widespread success.

Instead of a mentor you need three things: knowledge, space and community. I’ll discuss these in Part II of this article.

FOR THE ARTIST ENTREPRENEUR.